Puglia is a flat, fertile, sun soaked region in southern Italy which, together with its iron rich soil makes it one of the most productive agricultural regions in the country.

It is famous for its olive oil and produces between 250,000 and 300,000 tonnes each year. Italy is the second biggest producer, after Spain, and Puglia provides around 40 percent of the country's extra virgin olive oil.

Durum wheat grows in abundance and is used for making pasta and bread. The pasta from Puglia is made without eggs as they were once considered to be a luxury. The most famous pasta made in Puglia is 'oricchiette' (meaning little ears) which is still made daily by the elder women in most of the small villages. The bread in Puglia, which accompanies all meals, is more diverse than many other regions in Italy and comes in a variety of shapes and sizes. It is cooked in traditional wood burning bread ovens and some of the villages still have a communal bread oven where the locals go to bake their bread every day.

The town of Altamura, in the north west of the region, lays claim to two culinary victories. It has a unique, traditional local bread made from durum wheat flour, yeast, water and marine salt. Originally, the bread was created for the shepherds and farmers who would work in the surrounding countryside for many days at a time without returning home. The bread undergoes five stages in between rolling out the dough and the baking which is done in an open oak wood fire resulting in an unusually long lasting loaf. The first victory for Altamura is that their bread was granted a DOP certificate, the first in Europe for a baking product. The second is that when McDonalds opened up in the piazza the locals refused to eat there, preferring their own bread filled with local meat products. After less than 2 years McDonalds gave in and vacated the area.

Vegetables obviously grow well in the warm climate and are used in abundance, always fresh and always seasonal. Tomatoes are used for making sauces to go with the local pasta and aubergines, peppers and courgettes are roasted and grilled as an accompaniment to meat.

The interior of Puglia is rocky and here there are many sheep and goats which are bred for their meat as well as their milk which is used for a variety of cheeses. Lamb is the most popular meat, followed by pork and horsemeat with beef, although now becoming more popular, being used very little.

Puglia has many delicious local cheeses, perhaps the most famous being Burrata which is made from mozzarella and cream. Others include Cacioricotta - a seasonal Ricotta cheese made from unpasteurised ewes' milk, Canestrato - a hard cheese which is a mixture of sheep and goat's milk, Fallone di Gravina and Caciofiore.

Fish plays a large part in the cuisine of Puglia and the long coastline offers a large array of fresh fish on a daily basis. Sea bass, red mullet, anchovies, mussels and cuttlefish are among the favourites but there are many other types on offer in restaurants.

In spite of this excess of food, the daily cuisine in Puglia, as in the other southern regions of Italy, tends to be simple, fresh and wholesome with most locals growing, rearing and making enough for their individual needs.

Puglia, at your own pace. 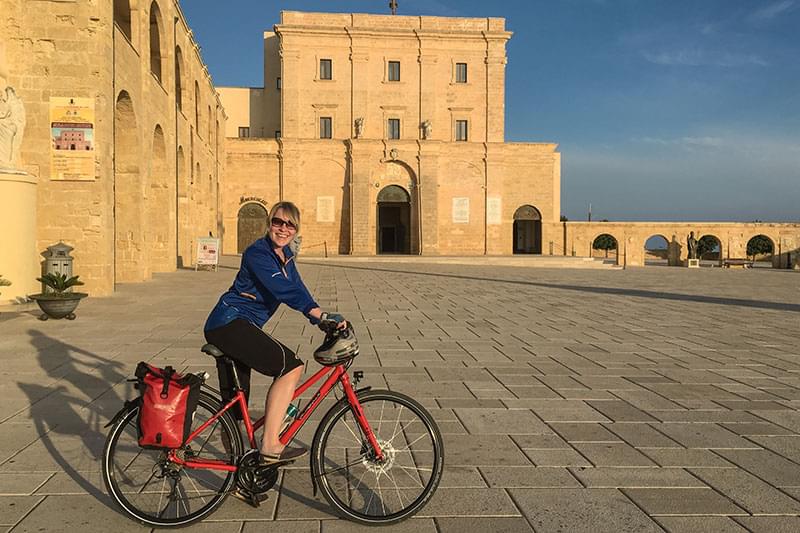 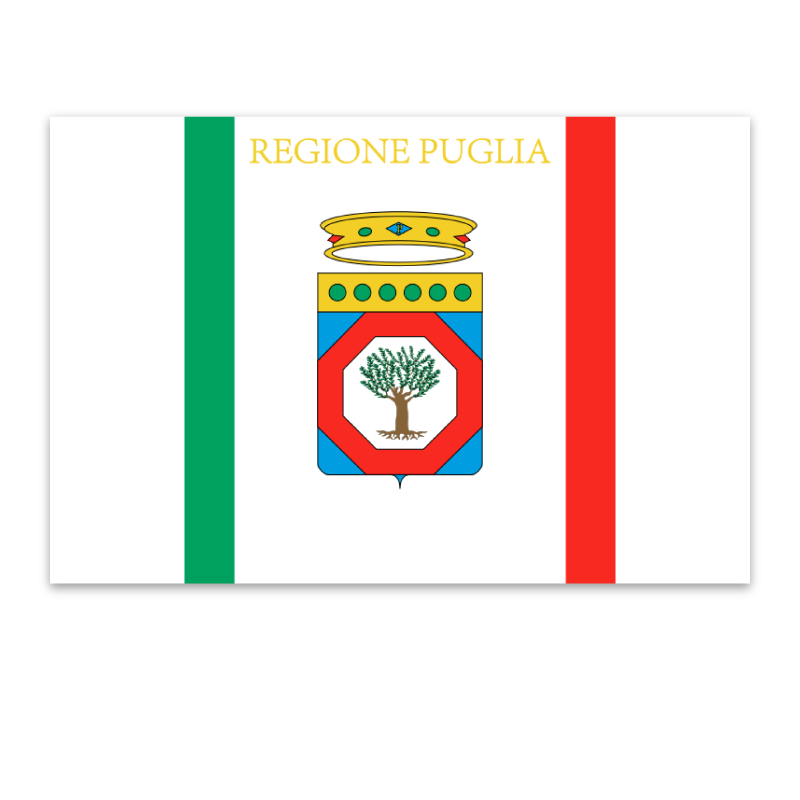 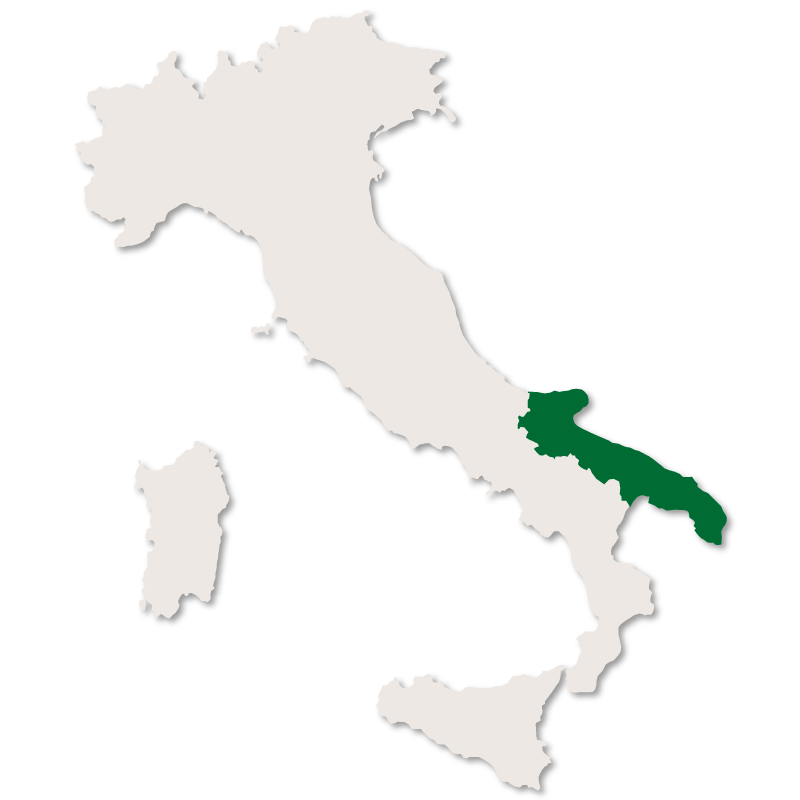 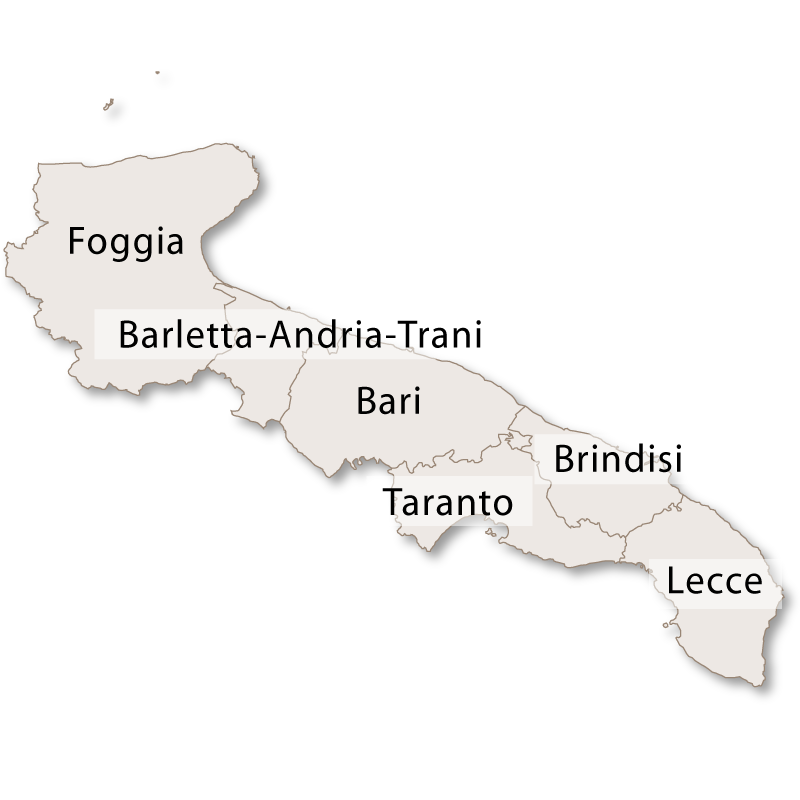 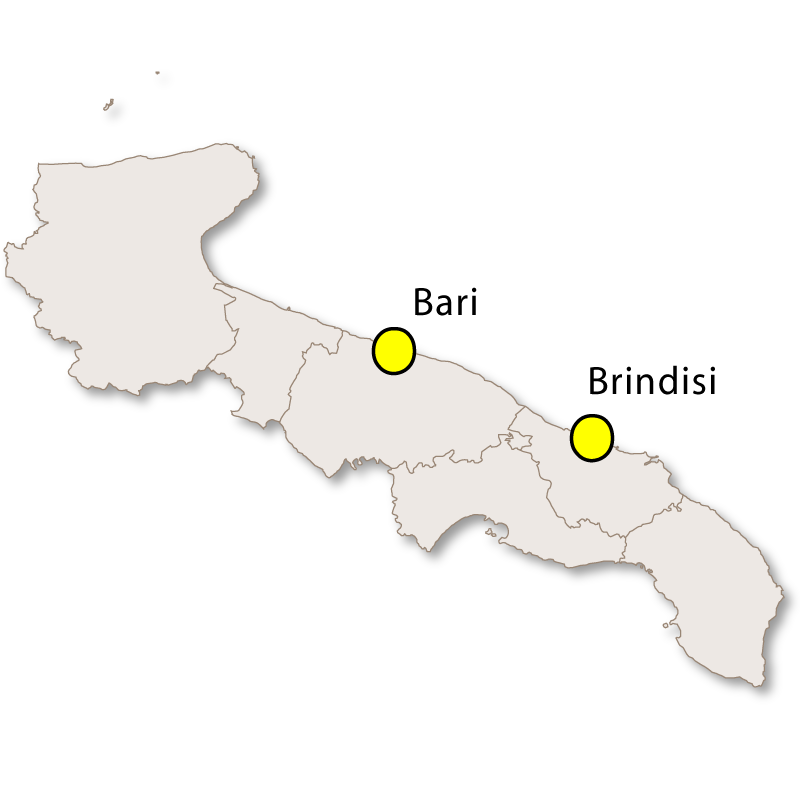 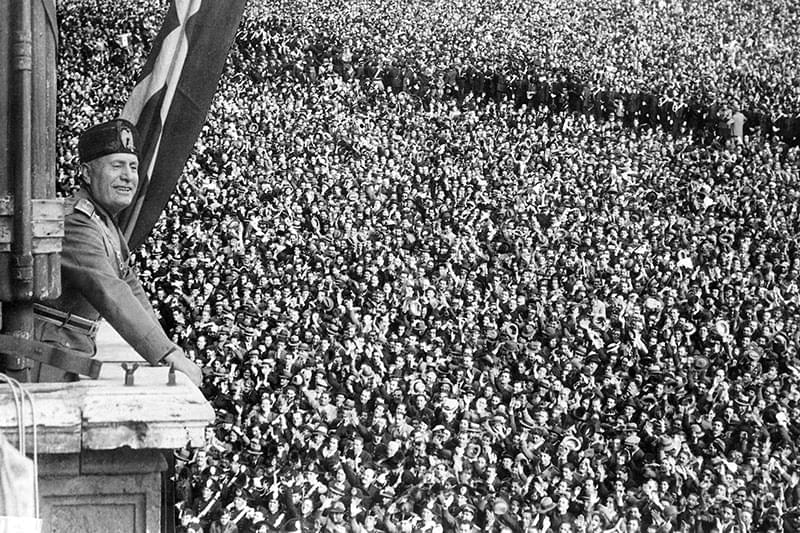 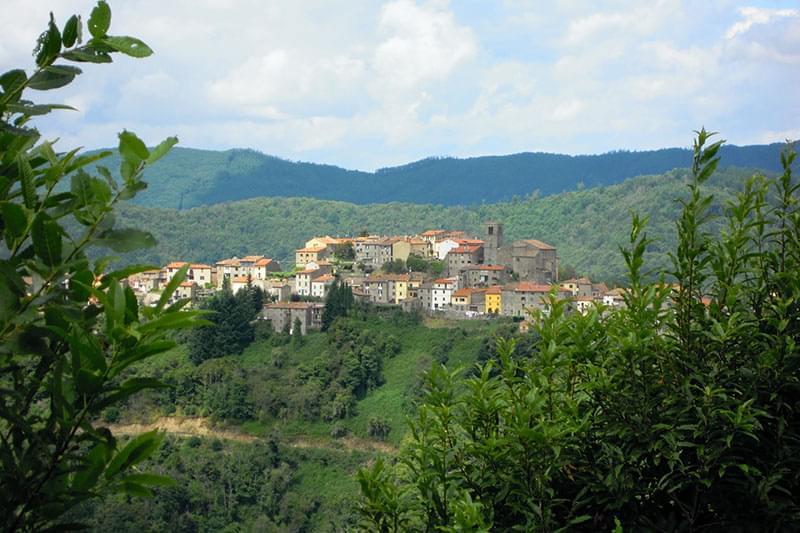 Pistoia Province
Newsletter
Enter your email address below to receive our free, monthly newsletter containing all our most recent articles, current stories in the Italian news,
useful information for expats and visitors and our latest, delicious Italian recipes.
We will not use your email address for any other purpose or pass it on to any other organisation and you can unsubscribe from this service at any time.