Italian News Headlines 27-01-2023 - Sofia Goggia has won the downhill ski race in Cortina d'Ampezzo to claim the 21st World Cup win of her career --- $20 million worth of archaeological treasures have been returned to Italy from the US, including a fresco from Pompei --- Italian doctors carry out the first lung transplant from a living donor --- Italian film actress, Gina Lollobrigida, has died at the age of 95 --- Cosa Nostra boss, Matteo Messina Denaro, has been arrested in Palermo after 30 years on the run
Chelsea v AS Roma, 2013 - Photo: Warren Fish

Francesco Totti, an Italian footballer, was born on 27th September 1976 in Rome, Lazio, to Lorenzo and Fiorella Totti. He grew up loving football, his idol being Giuseppe Giannini from Roma, and he played the game regularly, usually with much older boys. At the age of 8 he joined a local youth team and his potential was quickly spotted by scouts. His parents received a lucrative offer for him from AC Milan but his mother refused as she felt he was too young to leave home. He later joined the Roma youth team in 1989 and has remained with the club ever since. 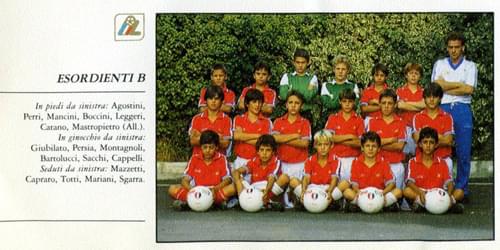 Having spent his entire career with the Serie A club Roma he is their number one goal scorer, most capped player and is currently captain of the club. He is considered to be their greatest player and is regarded as being one of the best footballers of his generation. Francesco is well respected by his team mates and management and adored by his many fans who appreciate his total loyalty to Roma. In September 2013 he signed a further three year playing contract with the club with a clause giving him a managerial position after he retires from the game. 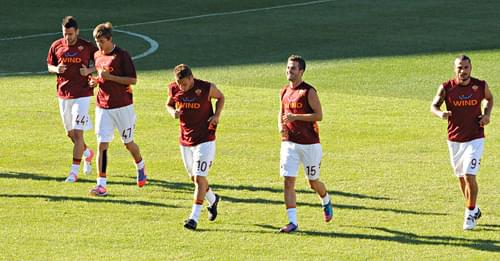 His primary position is that of a trequartista meaning that he is a playmaker in the central attacking midfield position. In Italian football the trequartista usually wears the number 10 jersey and has a free role between midfield and the forwards, either in the centre of the pitch or on the wings. On some occasions he has also been used successfully as a lone striker.

Totti has also been a successful player for the Italian national team and was part of the winning squad for the 2006 World Cup.

In spite of, or perhaps because of, all his success and adoration, Franceso Totti has constantly been in the press and not always for the best reasons. In the earlier part of his career he was often sent off for foul play as he played in an unreasonably rough manner, was argumentative and insulted both referees and opposing players, even spitting at one of them. He became renowned for celebrating his goals in a vivacious manner , including imitating childbirth by stuffing the ball up his shirt and having it removed by team mates, to sucking his thumb and wearing t-shirts under his number 10 jersey with poignant messages written on them. He has been given several nicknames by the Italian media which include Il Bimbo d'Oro, Il Re di Roma, Er Pupone, and Il Gladiatore.

In his private life Francesco is married to the former showgirl and TV presenter Ilary Blasi. They have two children, Cristian who was born in November 2005 and a daughter, Chanel, born in May 2007. The 'Tottis' are an Italian equivalent of the English 'Beckhams' and their lives, both professionally and privately are a constant source of material for tabloids and gossip magazines. They are adept at using this attention to their advantage and when they married in 2005 their wedding was aired on TV and all the profits were donated to charity. 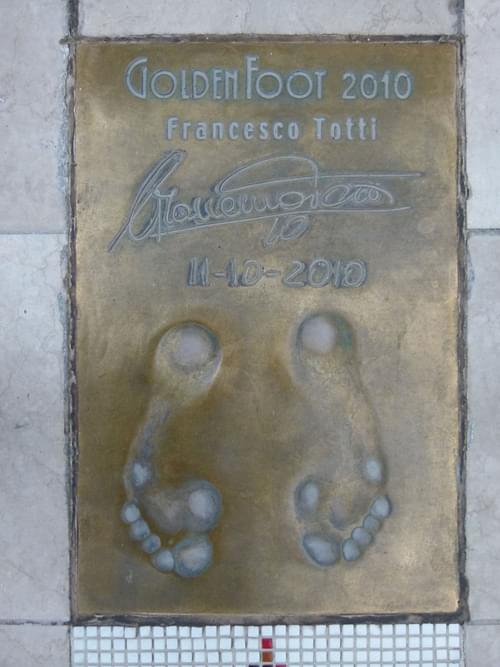 Francesco Totti is heavily involved in raising money for charity, particularly for children and is also an ambassador for UNICEF and the FIFA/SOS Children's Villages. He has a football training school called 'Francesco Totti Academy' and a soccer camp for children with disabilities called 'The Totti Soccer School'. In 2013, whilst waiting for play to start against Parma, there was an announcement about a little girl called Chanel Bocconi who was suffering from an extremely rare illness. Her parents were trying to raise money to take her to the USA for operations which would hopefully defeat the disease. Totti contacted them afterwards and has since become committed to helping them raise the necessary funds. Totti has an official website: www.francescototti.com where his professional stats, blog, merchandise, and related articles can be found. 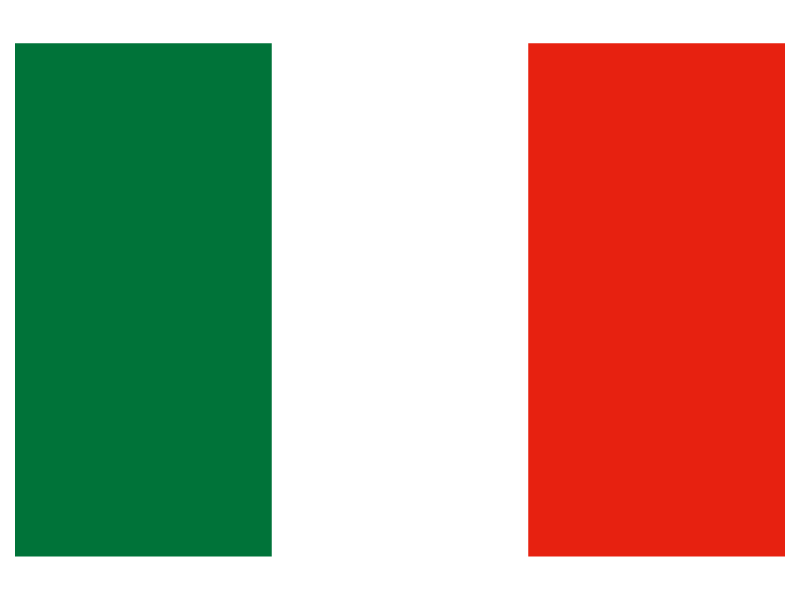 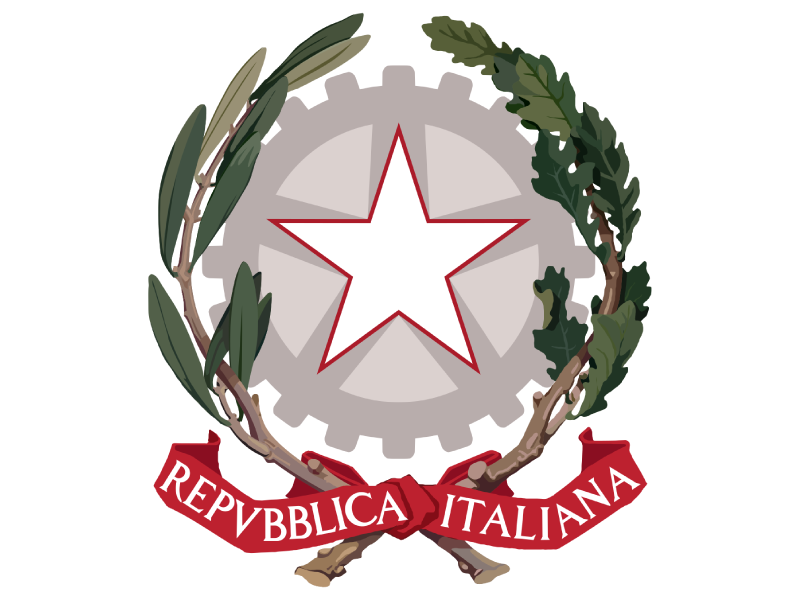 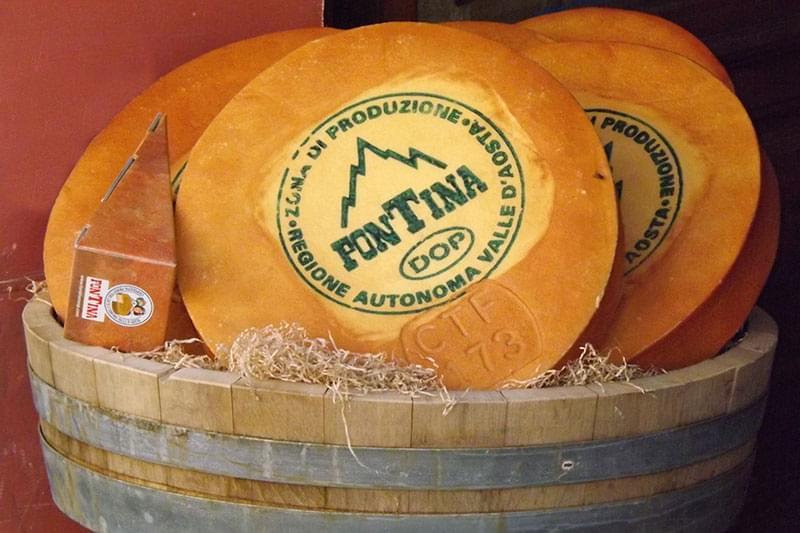 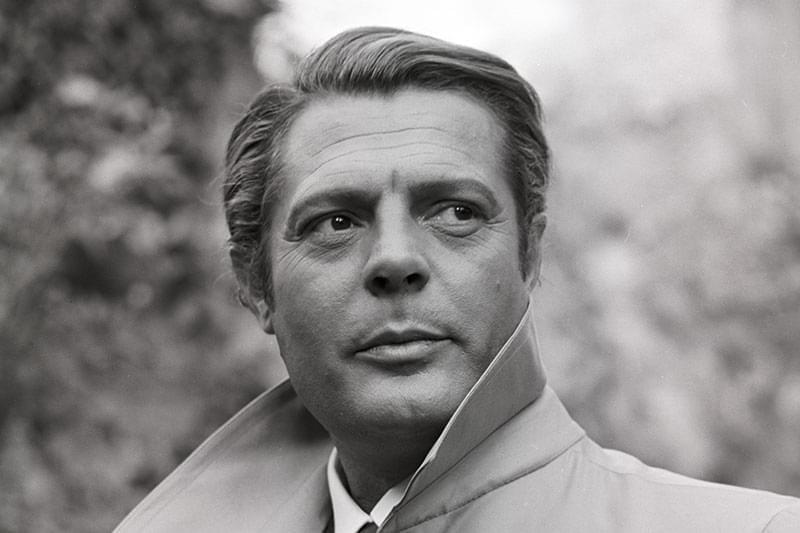 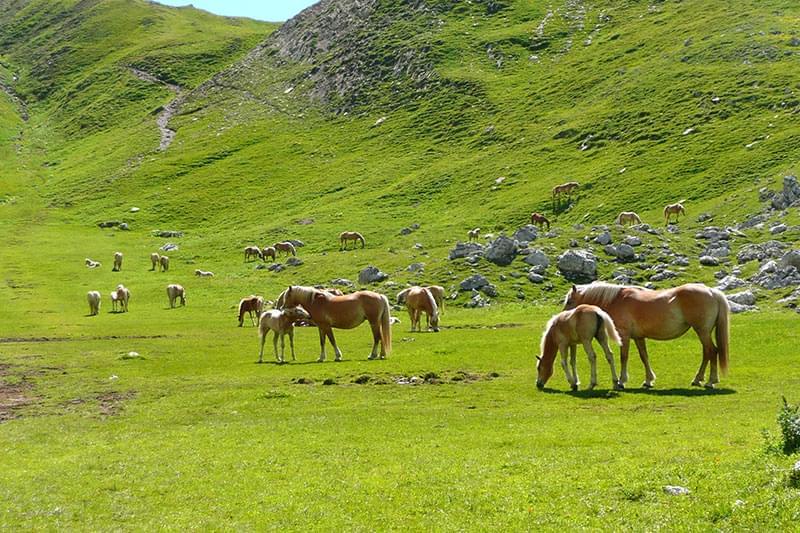 Phone Holder (orange)
Quilted leather mobile phone holder
€49.99
Newsletter
Enter your email address below to receive our free newsletter, containing extracts from our most recent articles, a window on Italian news, fashion, music and culture,
useful information for visiting and living in Italy as wll as our latest, delicious Italian recipes.