Around three quarters of this province is mountainous and hilly but in spite of this it has a strong agricultural economy. There are also several large businesses based there including the famous chocolate company Ferrero which is in the city of Alba.

The capital city of the province is Cuneo with the second city being Alba. 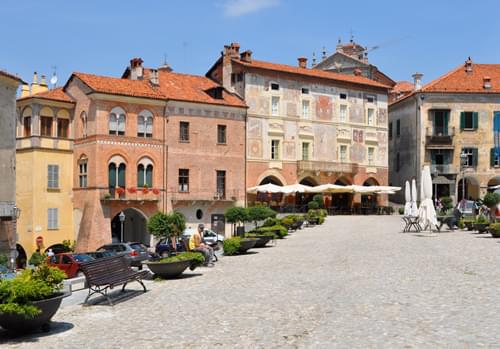 Other main towns in the province of Cuneo are:

Find out more
Piedmont, at your own pace. 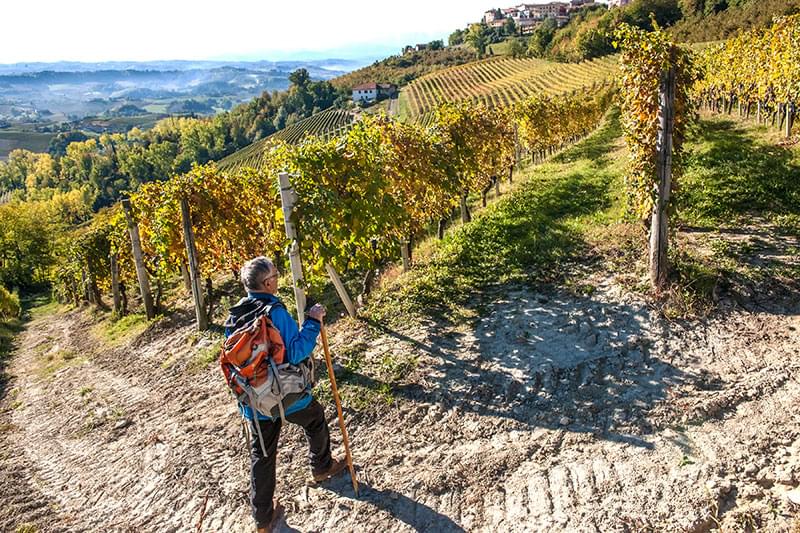 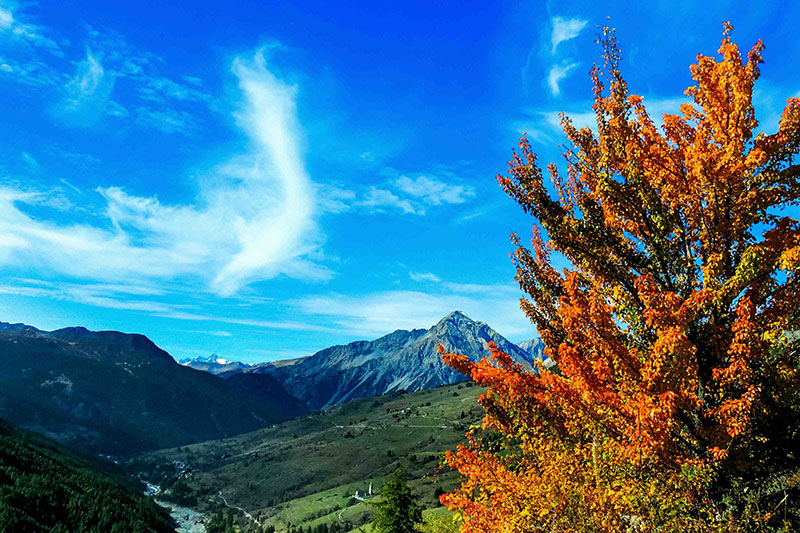 we are here to help you find your dream property in the wine regions of Piemonte.
visit website
Flag of Piedmont 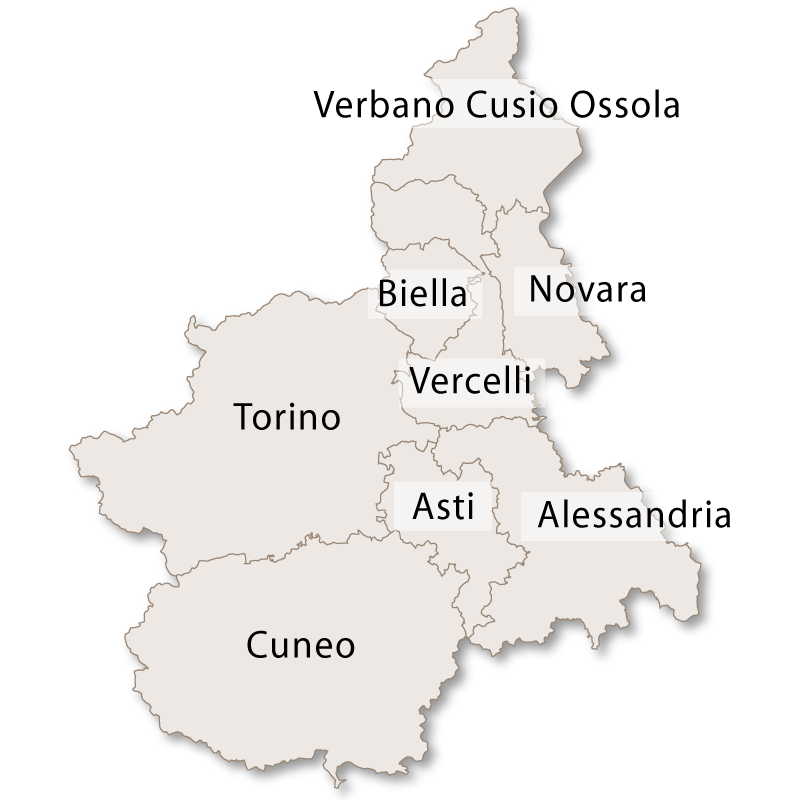 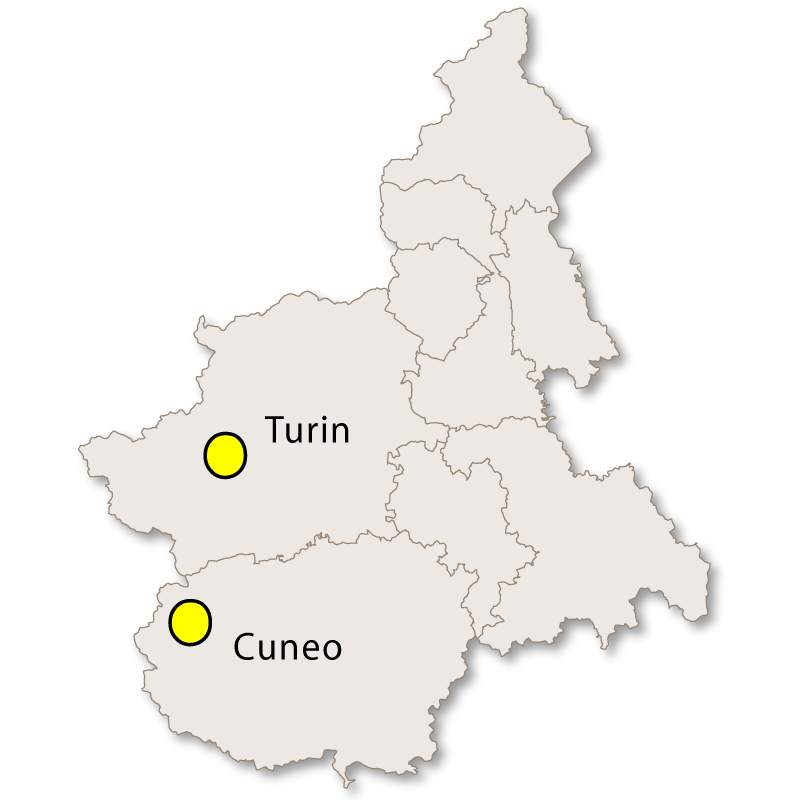 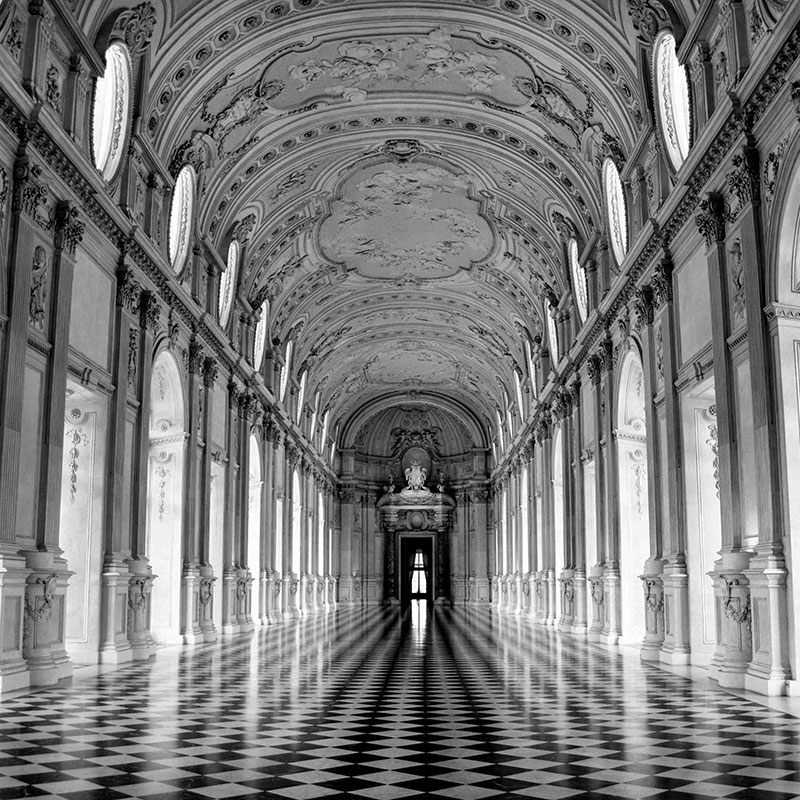 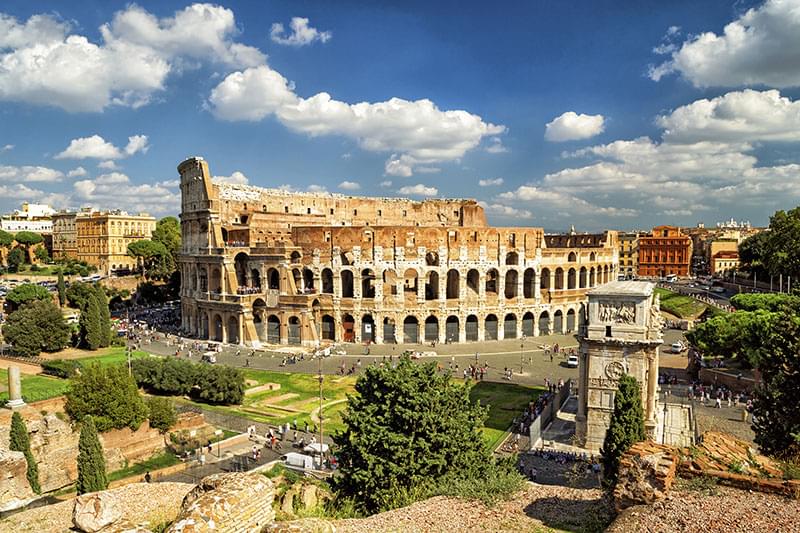 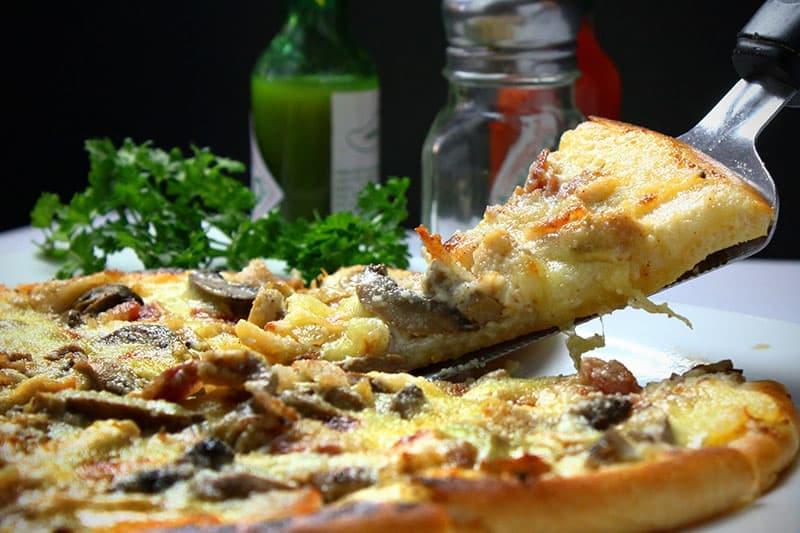